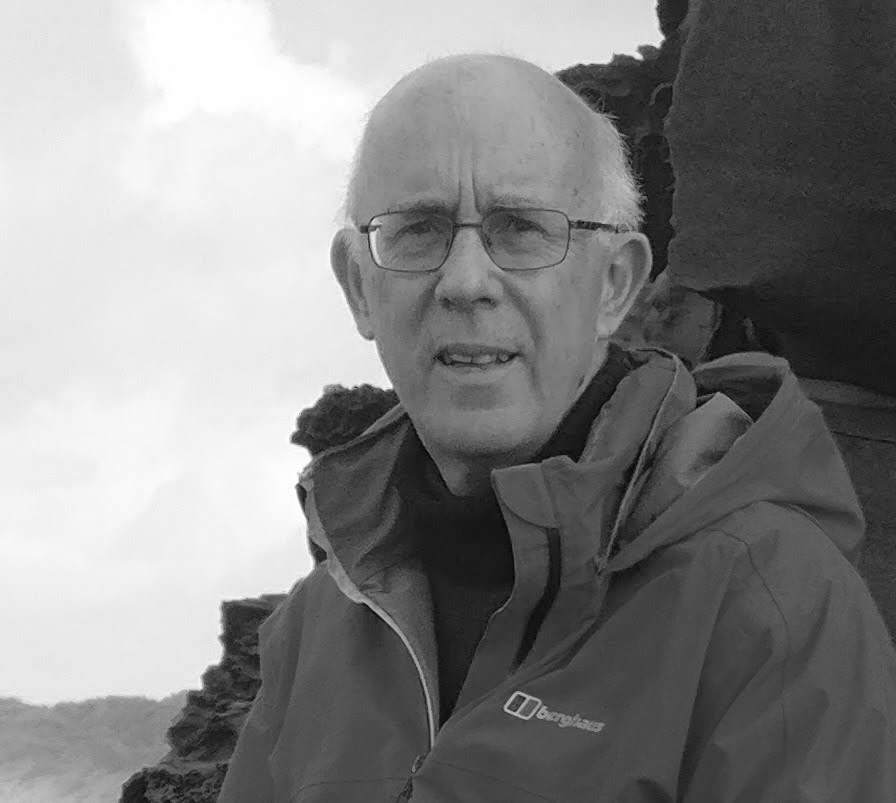 Nick studied at Dartington and the National Centre for Orchestral Studies. After gaining a PGCE he worked as a peripatetic violin teacher with Berkshire Young Musicians Trust, later moving on to area lead roles and Head of Education for BYMT with responsibility for staff development. In 2002 Nick moved to Trinity College London in a role working closely with UK music services, including providing training and development for teachers. He was appointed as Academic Director with Trinity in 2010 with strategic leadership of Trinity’s qualifications and examiners across the performing arts and English language. In 2018 Nick stepped down from Trinity in order to pursue a range of other interests, including redeveloping a watermill in Cornwall to provide holiday accommodation and a base for music activity.
Nick has a deep-seated interest in instrumental music teaching and his second book on this area (“Instrumental Teaching: Perspectives and Challenges”, eds: Beach and Spruce) is currently in production. At Trinity he led on the development of Arts Award, Trinity Rock & Pop, the Certificate for Music Educators and a range of other qualifications and projects. He also led the team that won a multi-million pound contract with the UK government to deliver English language exams. Nick has worked with music educators around the world and has particular experience of music education in SE Asia and Australia. He currently works as a music education consultant and freelance violinist alongside running a small holiday business and music venue.