Ed James and Rachel New, Breakfast presenters from Heart Radio (West Midlands) made a surprise visit to ‘Excellence in Primary Music’ on Thursday 11th February! Ed & Rachel wanted to attend a training course because they hadn’t been on one for 5 years, so they took matters into their own hands and came along to join in with us. The results were chaotic, hilarious, and at times extremely inappropriate! Video footage can be viewed on our Facebook page and a radio piece was broadcast on Heart Breakfast on Friday 12th February, during which Rachel revealed that she was seriously considering a career as a music teacher as a result of attending our course! Now that’s the power of high-quality CPD! 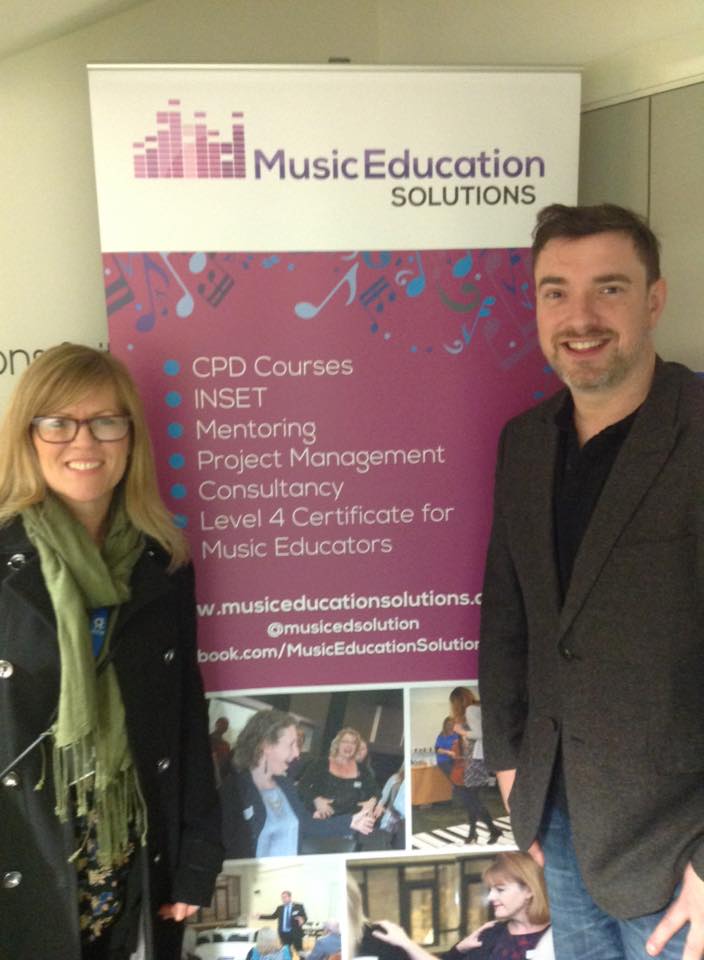 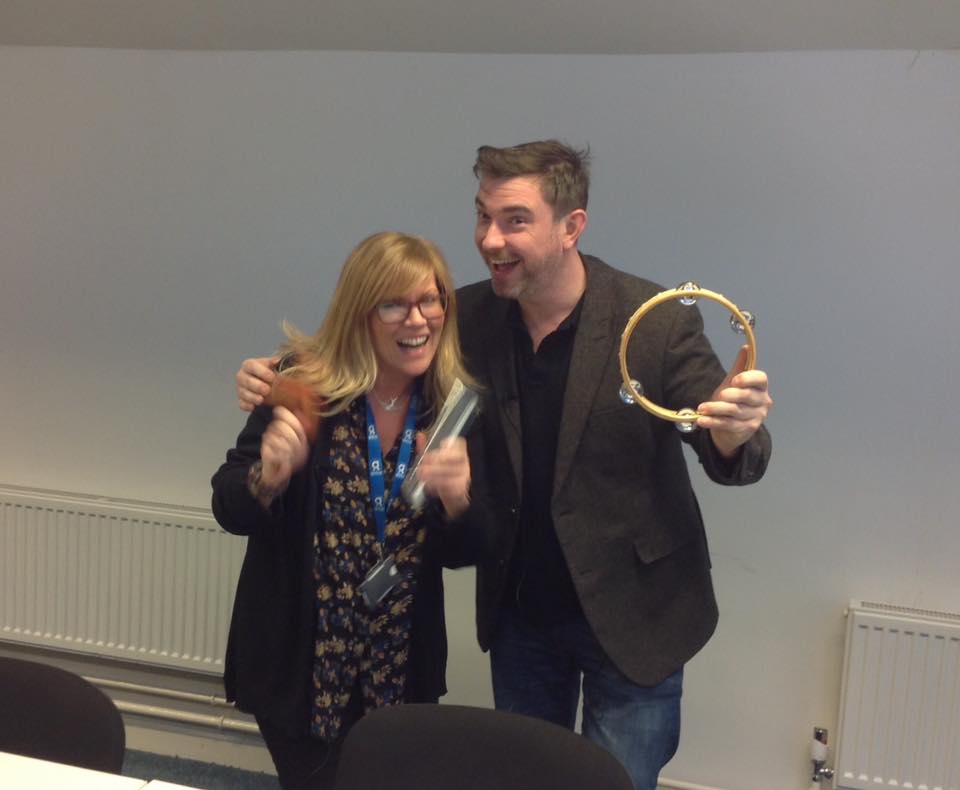