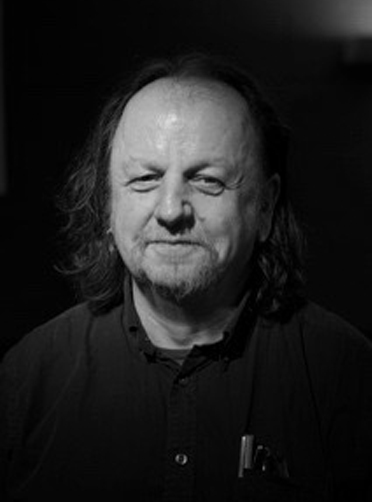 Phil Mullen is one of the world’s leading experts on musical inclusion and community music. Phil has worked for thirty-three years developing music with people who are socially excluded. He specializes in working with excluded children and young people at risk. Phil spent 8 years working in Northern Ireland using music as a tool for peace and reconciliation. He has run workshops and seminars in 27 countries across Europe, North and South America and Asia.

Phil has been national inclusion advisor to Sing Up and has been involved as an evaluator for the National Foundation for Youth Music’s nationwide Musical Inclusion programme. He works with Hubs, music organizations and schools around inclusion training and strategic development on inclusion.

Phil has a PHD from Winchester University and has written a number of book chapters on musical inclusion including for the Oxford Handbook of Community Music (2018).