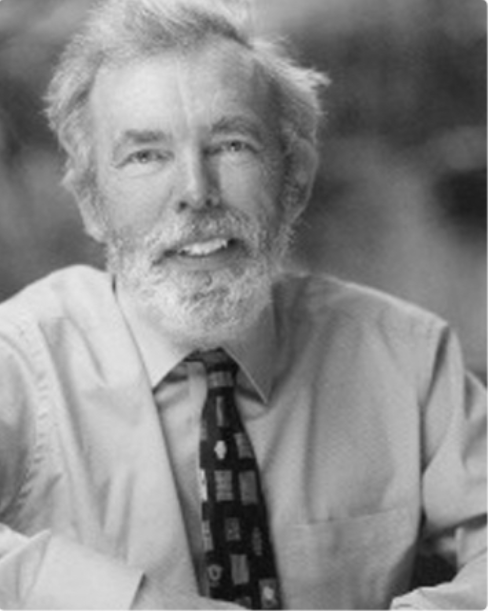 Martin Ashley trained originally as a middle-school music specialist. He taught for 17 years in UK state and independent schools before moving into higher education at the University of the West of England, Bristol. There he led programmes of teacher development including the EdD and BA in Educational Studies. In 2007 he moved to Edge Hill University, where he was awarded a personal chair for his AHRC-funded post-doctoral work in young masculinity and vocal performance, and an institutional chair on appointment to the role of Head of Research. He retired from that role in April 2013 in order to concentrate more intensively on his research into young male singing and the promotion in the UK of the Cambiata singing concept for adolescent voices. He developed, in collaboration with the National Youth Choirs of Great Britain, and continues to promote through the Association of British Choral Directors, the Cambiata based ‘Boys Keep Singing’ project.” He has written three books and several academic papers on the subject of boys’ singing, the most recent of which is available to purchase here.