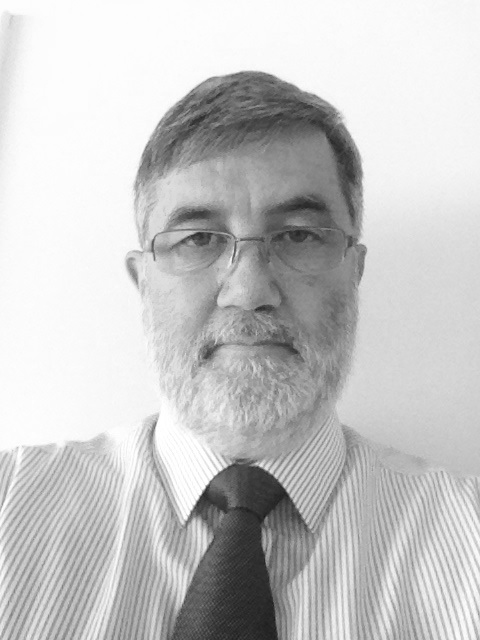 Graeme Rudland has worked in an advisory capacity for over 30 years, following 15 years experience teaching music in the Primary and Secondary sectors. He has supported the development of specialist and non-specialist teachers, trainees, and instrumental tutors as well as developing the education programme of a professional orchestra. He was a Chief Examiner for GCSE music from 2001-2014, and between 2007-2011 he was deputy to the National Subject Leader for developing the Key Stage 3 music curriculum. He has also worked with instrumental tutors within the government funded Key Stage 2 programme (2008 – 2011) and between 2012 and 2015 he supported the establishment of the award winning Tri-Borough Music Hub in Central London. He retired as a Senior Manager in the Leicester Music Education Hub in 2017, and currently undertakes freelance work.for a number of organisations including the role of Secondary Curriculum consultant to The Music Partnership in Staffordshire, Stoke on Trent and Telford and Wrekin.