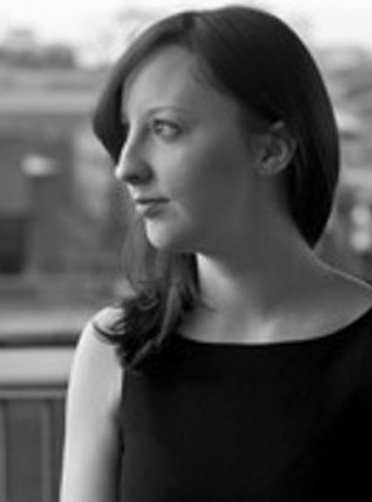 As a composer, creative music facilitator and researcher based in Birmingham, Kirsty advocates for creativity and music education for all young people. In 2012 she founded the Young Composers Project at Royal Birmingham Conservatoire, which has inspired young people in the West Midlands to consider a route into composing as viable, and it has trained emerging composers to work in local schools and educational settings. Whilst working freelance she has worked with music organisations such as the Birmingham Contemporary Music Group, London Symphony Orchestra, Town Hall Symphony Hall Birmingham, and many local schools, to deliver creative music making workshops.

Since completing her PhD investigating the assessment of composing in secondary schools, Kirsty has worked as a research assistant at Birmingham City University, as well as a composition and pedagogy tutor at Royal Birmingham Conservatoire. She now works for the University of Wolverhampton as a lecturer in music and music education.